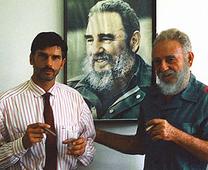 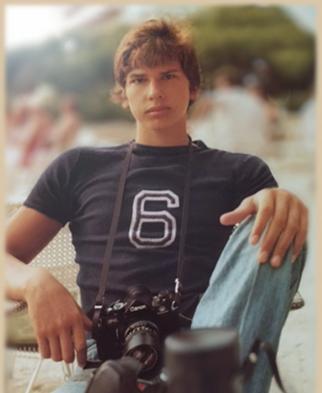 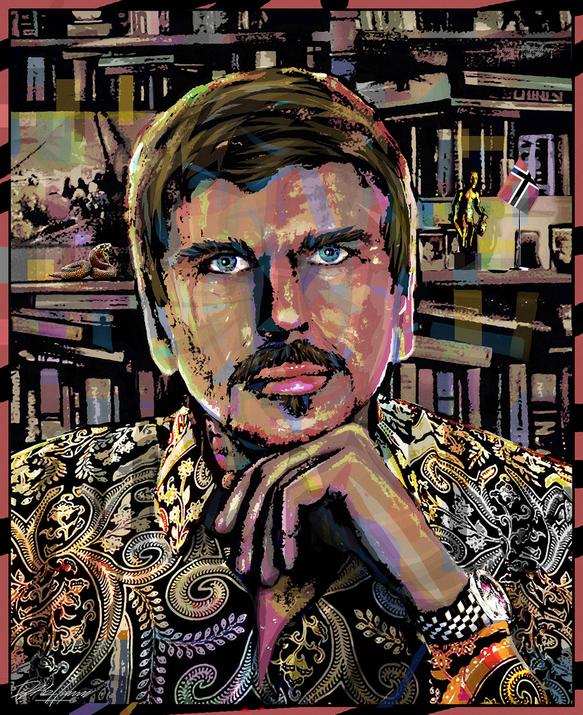 He is mixed German-Norwegian, raised in Brazil, schooled in the USA, London (Royal Navy Boarding School) and (West) Germany. He acquired his Master Degree in Visual Communications in Stuttgart, Germany.

A few of Per-Andre's engagements include:

- Numerous Press articles, Radio- and TV-features about Per-Andre in the international media.

Looking at his images it is clear why the International Photo Press named Per-Andre the "Magician of Light".

GEO meant "I was a young fool, who took on risky assignments very few in their clear mind would consider".

CLICK right photo for a recent article on Cuba's President Fidel Castro and Per-Andre, his work and style   >  >  >

His activities also include: In Manila Per-Andre is a major sponsor for the National Children's Hospital, he donated several Child Care Centers in typhoon-devastated areas and built a kindergarden in the remote Compostela Valley, Mindanao.

In Makati City he was seven years Board member, Director of Welfare and President of the German Club, a prestigious Business Club in Makati City (Manila's posh business district). 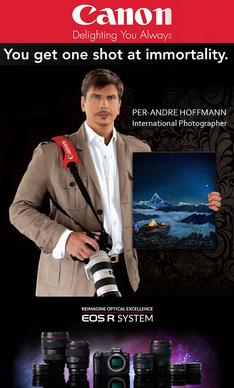 Wig Tysmans with a CANON card board cut-out ad 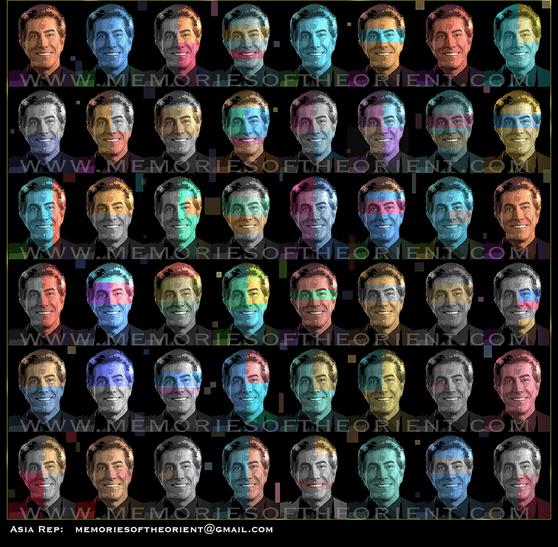 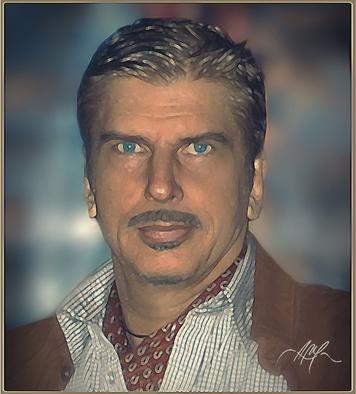 MemoriesOfTheOrient started as an Art Gallery in Kensington, London. We have since transferred to Singapore and have now (due to the pandemic) focused on our online presence. Our art works are also represented by the famous Saatchi Gallery in Los Angeles .

In 2008 MemoriesOfTheOrient purchased several hundred original historical maps. These unique maps have been incorporated into our Fine Art Gallery. And we are excited to offer these as highest quality reproductions with light-fast pigments on heavy cotton canvas - unlike most other reproductions, these are not cheap ink-on-paper-replicas, but highest reproductions with best available materials, pigments from Japan, heavy cotton canvas from Germany and an absolutely superb printing quality.

We ship worldwide and are open to international and local partnerships.

Memories Of The Orient 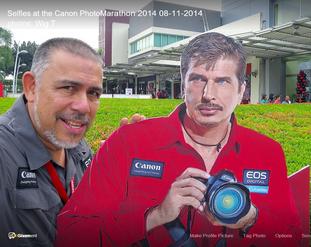 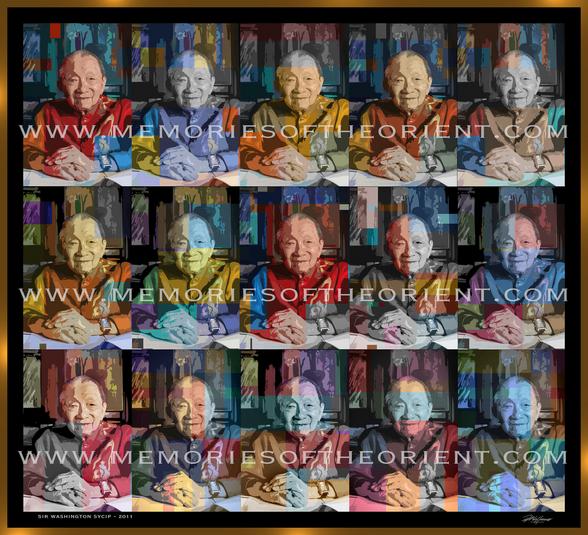 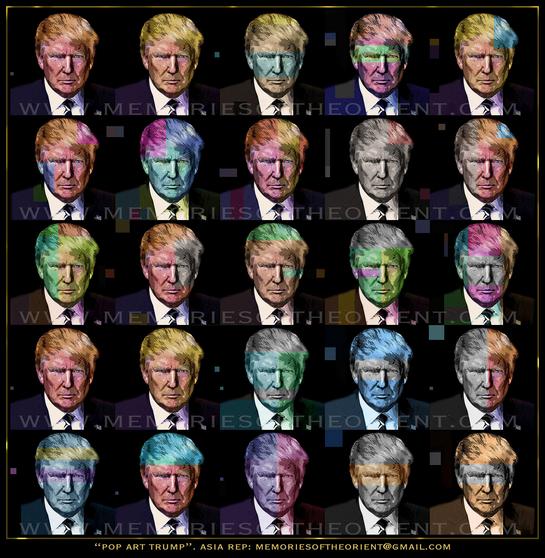 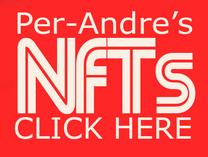